Dr. Mike Muin is a Medical Doctor and a Health Informatics Professional with over 18 years working experience in the field of Healthcare IT. He has served as a Medical Informatics Consultant for St. Luke’s Medical Center, Chief Information Officer (CIO) of The Medical City group of hospitals and clinics, and Chief Information Officer (CIO) of Healthway Medical Clinics. Currently, he is CEO and Founder of MedProjects, a Healthcare IT company in the Philippines.

Mike received his medical degree from the University of the Philippines College of Medicine. After 3 years of general practice, he took on the job of Project Manager and Medical Director for Asia-Pacific Operations for Sacramento-based EHealthline, Inc., where he handled healthcare information system implementations in Asian Hospital and Medical Center and other hospitals in Vietnam and Malaysia.

In 2004 to 2006, he completed his 2-year Postdoctoral Research Fellowship in Medical Informatics at the US National Library of Medicine in Bethesda, Maryland. His researches included information retrieval systems, human-computer interaction, interactive web-based medical applications, handheld computers and mobile phone technologies including SMS and MMS.

Upon his return to the Philippines in 2007, he served as Medical Informatics Consultant for St. Luke’s Medical Center. His work involved long-term strategic planning for 2 major hospitals and project management of different clinical applications including the direction, design and development of the new integrated hospital information system, the implementation and development of ancillary systems, and the integration of clinical applications using HL7 and open source technologies.

In 2013, he started an independent Health IT consulting practice and formed MedProjects, Inc. 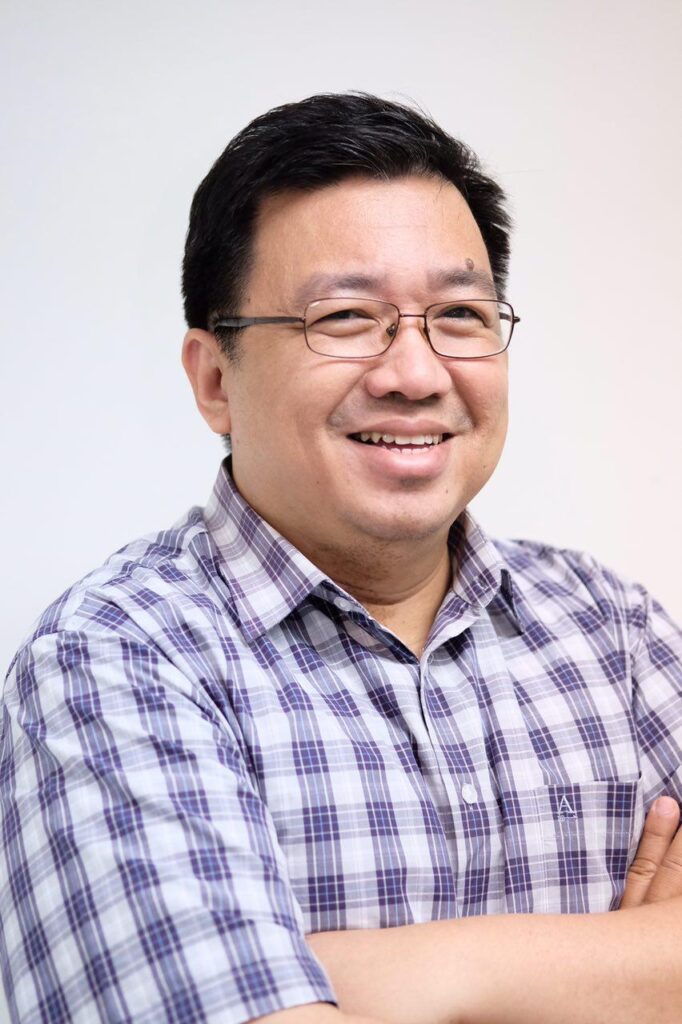 Is your hospital ready for an EMR?

Health Engine is an Integrated Hospital Information System (HIS) and Electronic Medical Records (EMR) platform specifically designed and developed to match the needs and requirements of Philippine hospitals and clinics.

Check out the other cool features.

Request for a demo